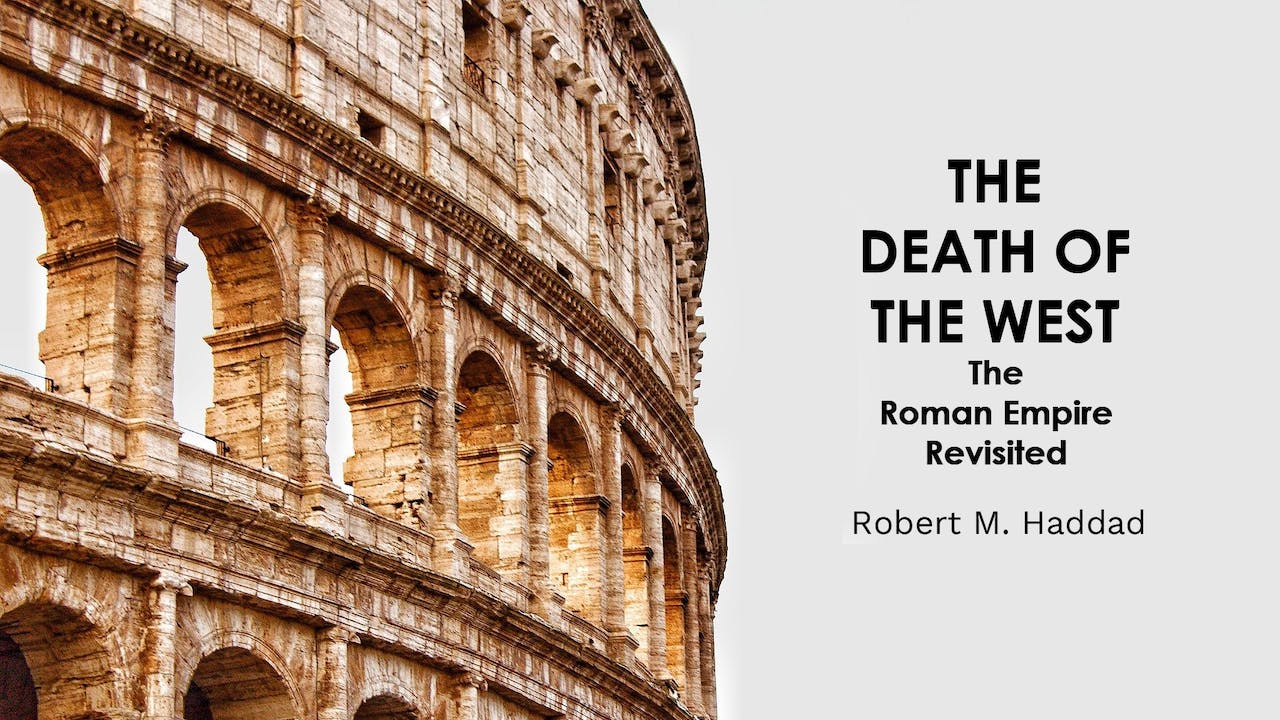 The Death of the West - Robert M. Haddad

While the Western world sees itself as modern, wealthy and progressive, it is currently undergoing a profound existential crisis. This crisis threatens faith, family and our understanding of truth. However, what the West is currently undergoing is not something new; it occurred also to the Roman Empire and led to its eventual demise. As the book of Ecclesiastes (1:9) says, "There is nothing new under the sun." How is the West currently like the old Roman Empire and what can we do to avoid eventual disaster?