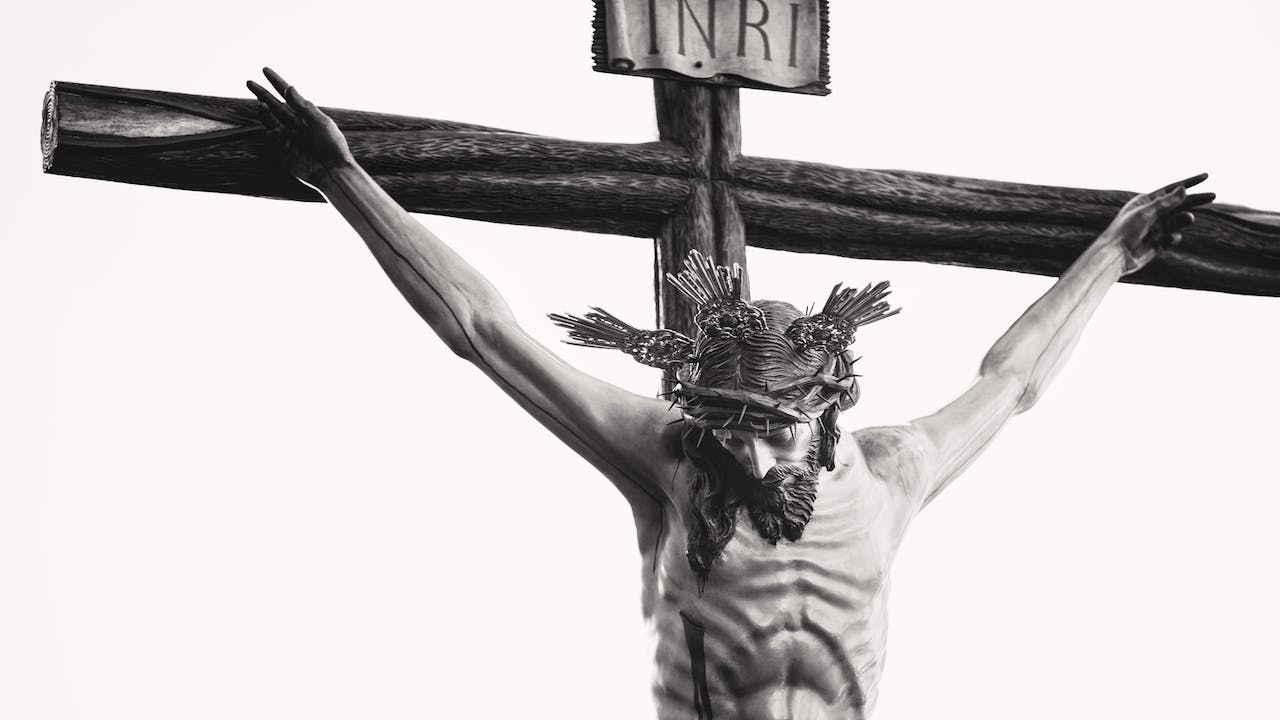 Talk 1: How Christ Found Me (Tim's Conversion)
Tim Staples chronicles his famous conversion story from a slightly different angle. In 'How Christ Found Me', Tim explores his early years as a Southern Baptist. Through he fell away from the faith of his childhood during his teenage years, he returned to faith in Christ in his late teens through Christian televangelism and some friends in the Assemblies of God. Tim decided to join the Marine Corps and during his four-year tour, he got involved in ministry in various Assembly of God communities. Immediately after his tour of duty, Tim would become a Youth minister and enrol in Jimmy Swaggart Bible College.
During his final year in the Marines, Tim met a man who really knew his Faith and challenged Tim to study Catholicism from Catholic and historical sources. Having been challenged, Tim was determined to prove Catholicism wrong and ended up studying his way into the last place he thought he would ever end up... the Catholic Church.
Since his conversion in 1988, Tim spent six year in formation for the priesthood earning a degree in Philosophy from St. Charles Borromeo Seminary in Overbrook, PA. He then studied theology on a graduate level at Mt. St. Mary's Seminary in Emmitsburg, MD, for two years. Deciding that his called was not to the priesthood, Tim left the seminary in 1994 and has been working in Catholic apologetics and evangelization ever since.
Talk 2: Preaching the Gospel and Power of God
Tim challenges the leaders of the Church in Sydney to preach the full truth of the Gospel, to stand up for the whole Truth found in the Gospels and not to negotiate the message for any agenda. Tim talks to the Priests about how to connect to lay people in today's age. The Truth Christ preaches about in the Gospels is the same yesterday, today and forever, and Tim emphasizes this not just for the priests, for all who spread the Faith with others. Discover the example Jesus left for us in the Gospels on how to preach the truth for all ages.
Talk 3: Faith and Fideism in modern culture
Tim shows that Faith on its own is meaningless. We need faith and reason, and must not just blindly believe everything that comes our way. As part of a workshop of Catholic Clergy in Sydney, Australia, Tim shares his experiences in a practical and powerful way. Empower yourself to evangelize today's faithless world.