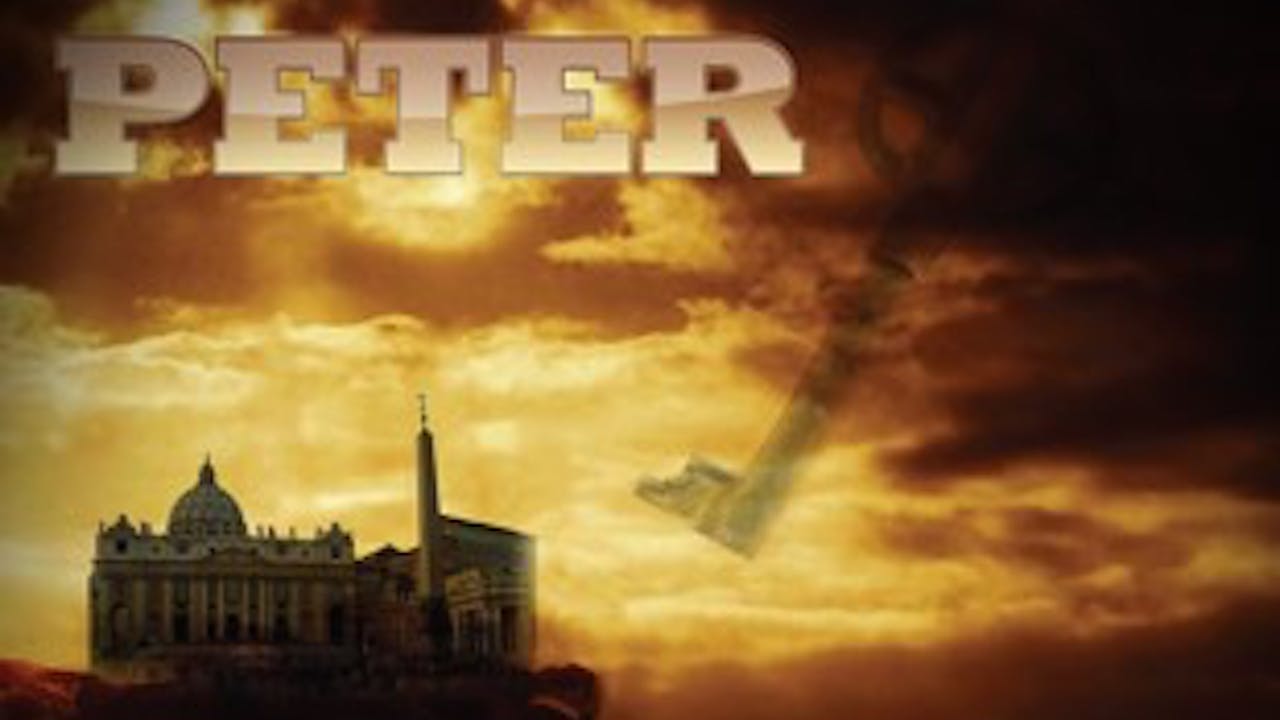 'Peter, the Rock, the Keys & the Chair' is one of Steve’s most popular talks, given in Sydney, Australia, during the ‘Fullness of Truth Tour’.
In this talk, Steve (a former Evangelical Protestant and Bible teacher) discusses the Jewish background to Peter and the papacy.
By using the Bible, history, geography, archaeology and common sense, Steve makes it clear that Peter and the papacy were Jesus’ plan from the beginning - and how this is firmly rooted even in the Old Testament. Steve takes you on a journey to the huge rock at Caesarea Philippi, where Jesus renamed Simon - Peter, the Rock!
Steve goes through the Scriptures and the first five centuries of the Church to demonstrate that the early Christians had a clear understanding of the primacy of Peter in the see of Rome. He tackles the tough issues in an attempt to expose how the opposition is misunderstanding the Scriptures and history. He uses many Protestant scholars and historians to support the Catholic position.
This amazing talk will make your eyes open wide, and is a great defence of the Catholic teaching on the Pope.