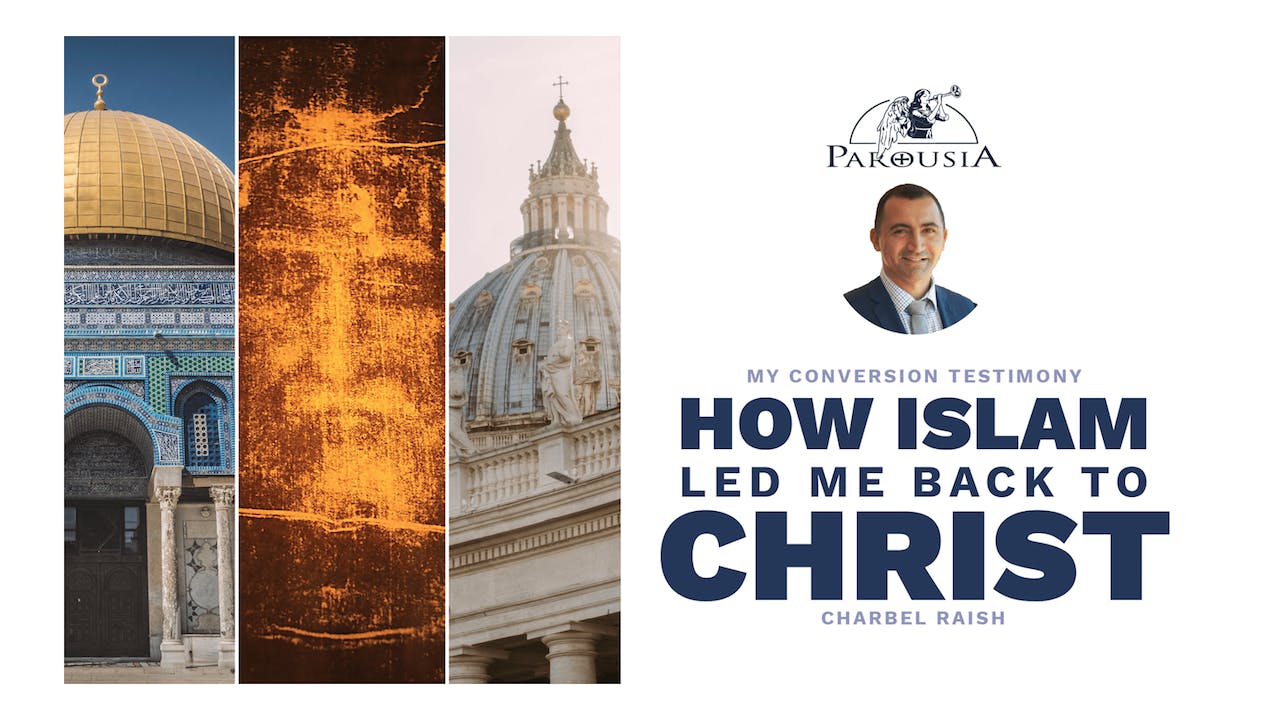 How Islam Led Me Back to Christ - Charbel Raish

Charbel Raish was born into a Catholic home. But, in the last 6 years of school, he was influenced and challenged in his faith by Islamic friends. In his final year, he struggled to make a choice. He visited a mosque to give his life to Allah and Muhamed. But God wasn’t done with him yet. Charbel visited a church, begging God for a sign. His life was transformed forever.

This conversion story shares what happened that day in the Mosque and the Church! Learn about his family upbringing, and how his school years influenced him. When he finally turned to God, and took his faith in his own hands, he experienced an encounter with Christ. An encounter that radically transformed a young man to be filled with zeal and passion for the truth. This led him into the seminary, study, marriage, being a father to seven children, and founding Parousia, a lay apostolate. Be moved and inspired by how God worked in his life, and how you can access God’s grace - if you only turn to Him!