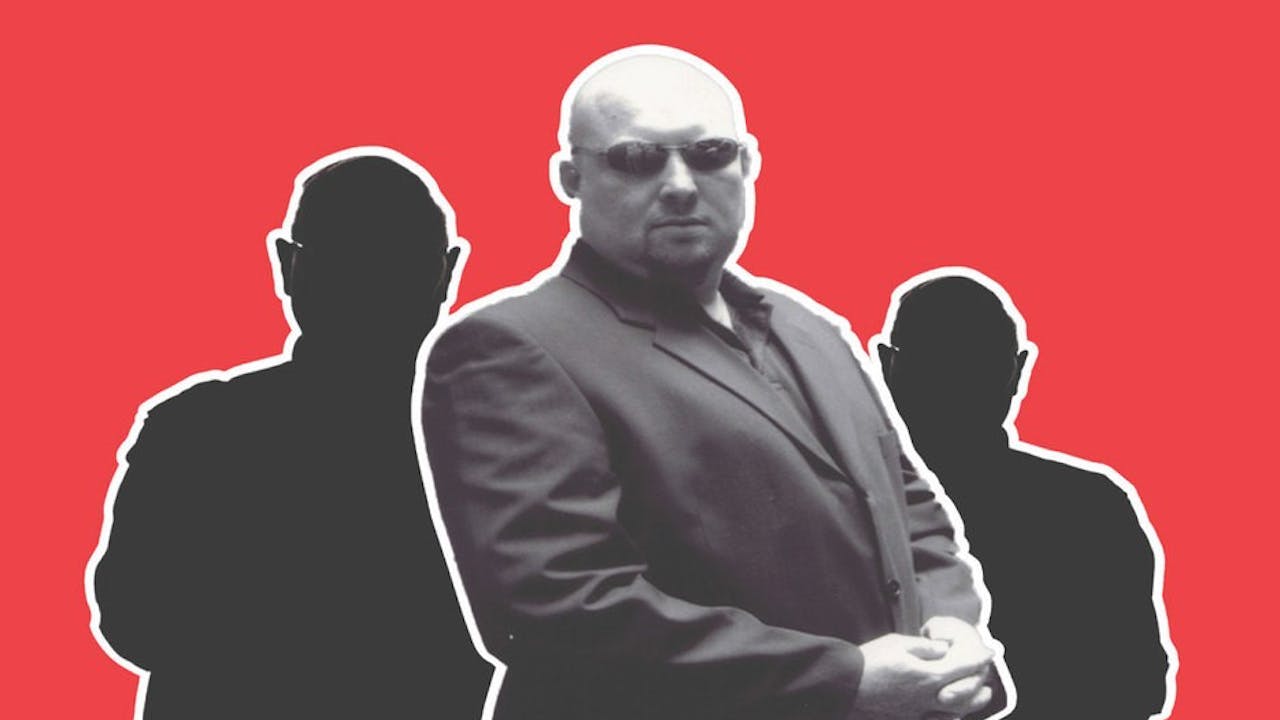 "I was just another East End ‘face’ with a fondness for violence.
Then something happened that changed my life forever".

Pridmore grew up in London’s East End and he started stealing when
he was 11, which quickly led to shoplifting and burglary. For his
crimes he was sent to a detention centre and youth prison. His work
as a bouncer in the West End led him to join some of London’s most
vicious ‘firms’, and gave him entry into a dark world of drug dealing
and intimidation.