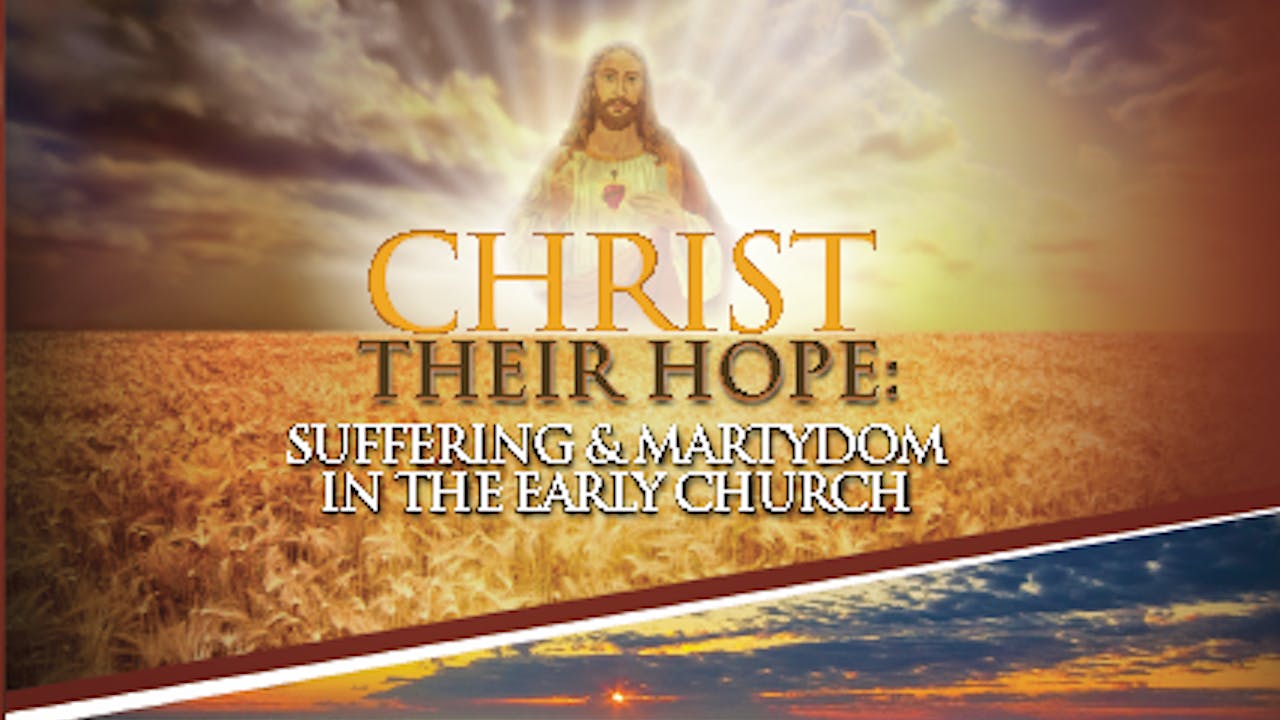 Suffering and Martyrdom in the Early Church
It was like being moved by a process beyond his control. That was how Stephen Ray described his conversion from an evangelical Protestant to an orthodox Roman Catholic.
"In the Catholic Church, there are many other things which most justly keep me in her bosom. The consent of peoples and nations keeps me in the Church; so does her authority, inaugurated by miracles, nourished by hope, enlarged by love, established by age.
"The succession of priests keeps me, beginning from the very seat of the Apostle Peter, to whom the Lord, after His resurrection, gave it in charge to feed His sheep (Jn 21:15-19), down to the present episcopate."