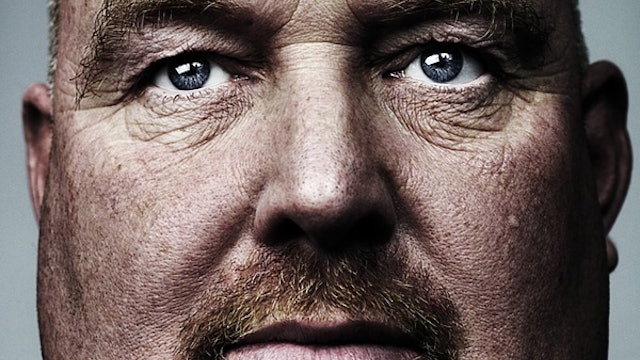 John was born in the east end of London. At the age of 10, his parents got divorced and John made an unconscious decision not to love any more. At the age of 13 he had started stealing and by 15 he was put in a detention centre (youth prison).

When John left home after having been released, his only qualification was stealing, so that’s what he kept doing. At 19 he was in prison again and because of the way he had always dealt with pain through anger, he was always fighting. John was put on 23 hour solitary confinement and he came out even more angry and bitter. John started bouncing round the east and west end of London. He liked fighting so he thought he might as well get paid for it!

He met some guys who seemed to have everything and started to work for them. Before long he wasn’t working for them, he was working with them. These were the guys who ran most of the organised crime in London. These guys had what John thought was everything – money, power, girls, drugs and the lot.

But yet there was something missing… This struck John more than ever when he thought he had killed someone outside of a nightclub he was working at. After nearly taking that man’s life, something incredible happened and John’s life began to change.

John began working with at risk youth showing them there is another path than the violent one he took. Within a few years John was speaking full-time in parishes, schools and prisons around the U.K. and Ireland to tens of thousands of people each year.

He spoke at World Youth Day in Sydney to over 400,000 young people and ever since his ministry has become more and more international. At the beginning of June 2009 he went to Liberia so he could speak to former children soldiers who were forced to take up arms and fight in the Liberian Civil war about the grace of forgiveness. 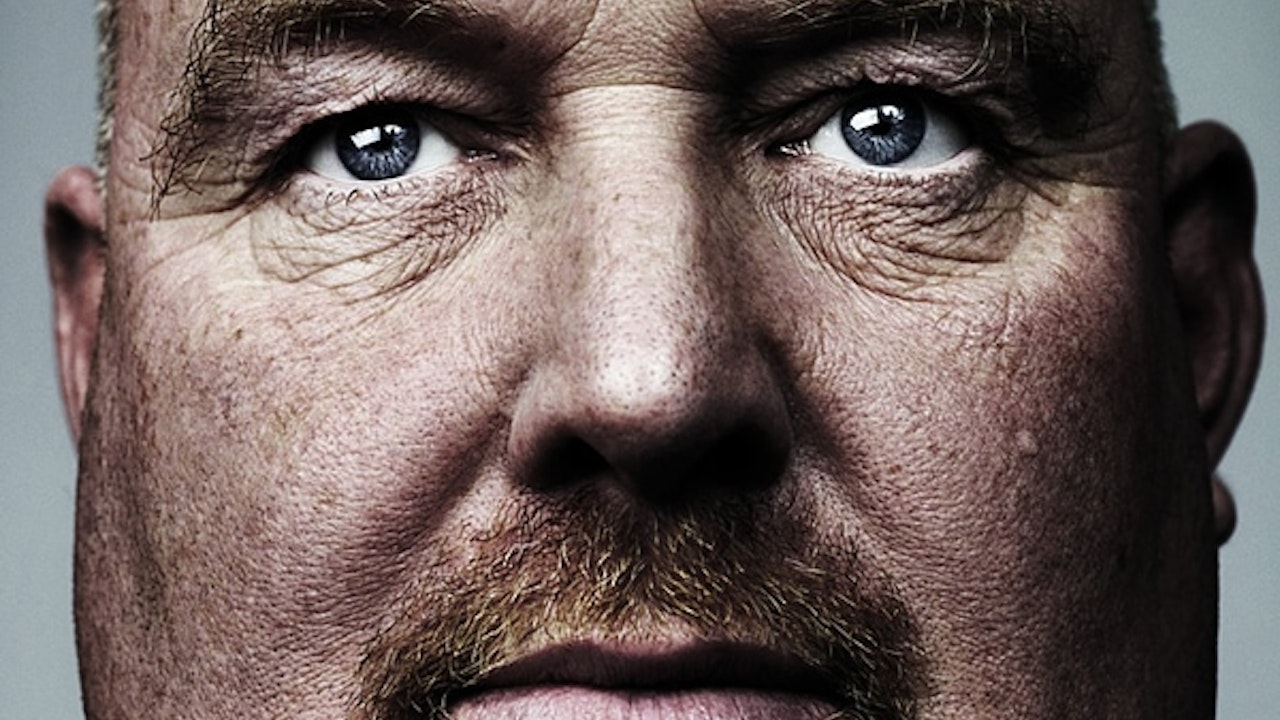