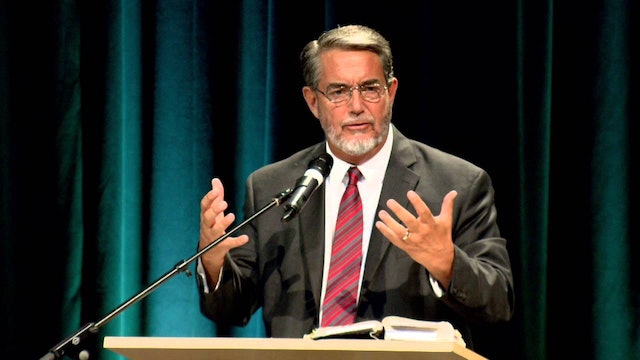 Dr. Scott Hahn was born in 1957, and has been married to Kimberly since 1979. He and Kimberly have six children and fifteen grandchildren.

An exceptionally popular speaker and teacher, Dr. Hahn has delivered numerous talks nationally and internationally on a wide variety of topics related to Scripture and the Catholic faith. His talks have been effective in helping thousands of Protestants and fallen away Catholics to (re)embrace the Catholic faith.

Dr. Hahn is also the bestselling author of numerous books including The Lamb’s Supper, Reasons to Believe, and Rome Sweet Home (co-authored with his wife, Kimberly). Some of his newest books are The First Society, The Fourth Cup, Romans: A Catholic Commentary on Sacred Scripture, The Creed, Evangelizing Catholics, Angels and Saints, and Joy to the World.

Scott received his Bachelor of Arts degree with a triple-major in Theology, Philosophy and Economics from Grove City College, Pennsylvania, in 1979, his Masters of Divinity from Gordon-Conwell Theological Seminary in 1982, and his Ph.D. in Biblical Theology from Marquette University in 1995.

Scott has ten years of youth and pastoral ministry experience in Protestant congregations (in Pennsylvania, Ohio, Massachusetts, Kansas and Virginia) and is a former Professor of Theology at Chesapeake Theological Seminary. He was ordained in 1982 at Trinity Presbyterian Church in Fairfax, Virginia.

He entered the Catholic Church at the Easter Vigil, 1986. 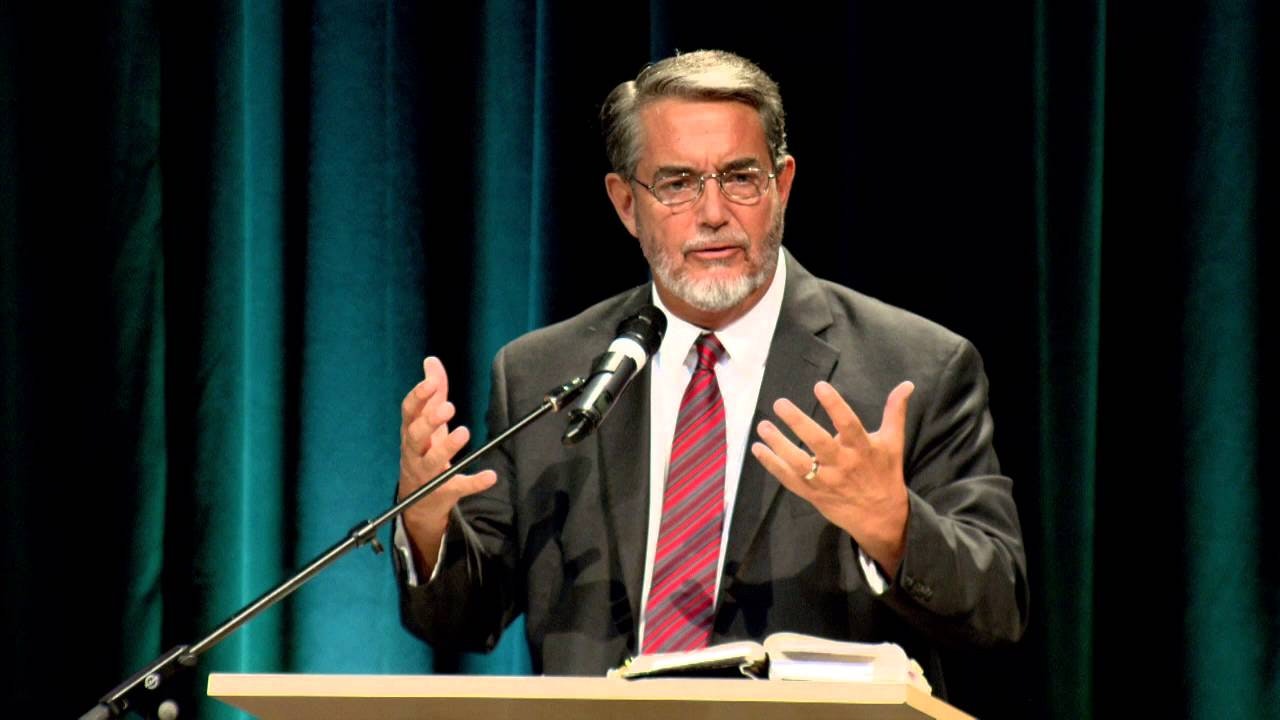